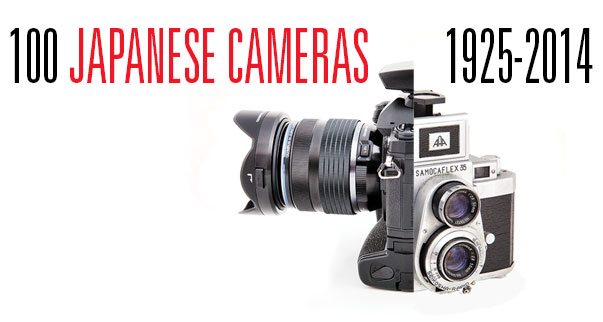 
At just about any public performance these days, before and after the show and at intermission, you will see many patrons using smartphones as cameras. I recently attended a performance at the lavish Pantages Theater in Los Angeles. Many audience members stood up and took a selfie against the dazzling Art Deco stage. A few people used compact digital cameras. Others took video. The light was low and the backlight intense and uneven, yet no photographic calculations were made, no f-stop, shutter speed, or focal distance were set: all the complex photographic calculations were automated by microchips and computers. The user framed the subject and pressed the button. Here, 126 years after George Eastman famously announced the first Kodak with “You Press the Button, We Do the Rest,” making a photograph has become an instant, almost cybernetic act. It now resides at the center of a world of instant communication and social interaction. By the time the patrons had resumed their seats, their photos had been transmitted around the world.

The instant, invisible technology that made such photography possible is in large part the result of research, innovation, and successful marketing by the Japanese photographic industry. Since the Canon Hansa of 1937, Japanese camera manufacturers began to add to the basic 35mm camera—that had been developed in Europe—a growing array of new optical, mechanical, and ultimately electronic technologies that simplified the act of taking, viewing, and distributing photographs. Both to garner greater market share, and to reach consumers at all price levels and all levels of experience, the Japanese have led the world in the development of easy-to-use, automatic cameras. To this end they utilized refinements and inventions from around the world and merged these technologies with their own radical innovations.

In the short period of time from the end of the Second World War until the 1970s, Japan’s photographic industry dramatically shifted the world’s camera production center from Europe and America to Japan. This exhibition examines the rise of the Japanese camera industry and highlights cameras from 1925 to the present day. The exhibition documents seven phases of the Japanese industry, from its prewar small cameras and European copies, to its present-day digital devices.

Cameras have been chosen in each section both for their innovative technical significance and for their visual presence. Mr. Hearst is both a photographer and a collector of unique and beautiful objects. As a photographer he is fascinated by each camera’s engineering, capabilities, and performance. But his attention is also centered on the camera as object d’art and historical artifact. For him cameras are both delightful objects and extraordinary devices. Selections in each section represent both function and beauty.

The David Whitmire Hearst Jr. Foundation is the custodian of Mr. Hearst’s encyclopedic collection of cameras. This is the third camera exhibition of selections from this collection to be shown at UCR/CMP. The first, Lecia + Hasselblad, explored the history and influence of these two major European cameras of the 20th Century. The second, The End of Film: A Brief History of Digital Photography, reviewed the development of the digital camera. This exhibition now turns to the other major source of recent camera design, the Japanese camera industry. Placing these collections on view at UCR/CMP significantly extends the purview of our permanent collection and adds richness to our photographic holdings.