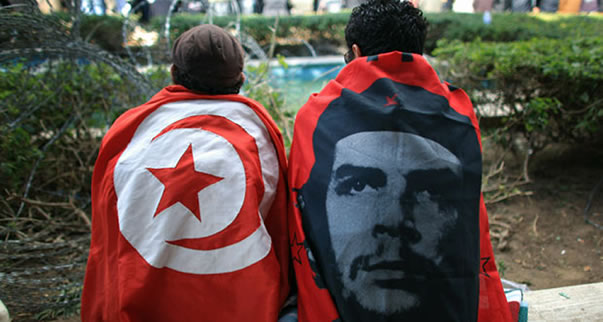 
The iconic photograph by Alberto Korda of Che Guevara, which for more than fifty years has retained its iconic status as a universal symbol of popular, anti-establishment uprising and revolution, is now back in the news with the stunning changes and transformations now taking place in the Middle East and North Africa. To mark its reappearance and continued power, Culver Center of the Arts is pleased to re-present aspects of the exhibition, Che! Revolution and Commerce that premiered at UCR/California Museum six years ago and has now returned from a tour of ten major venues in seven countries around the world.