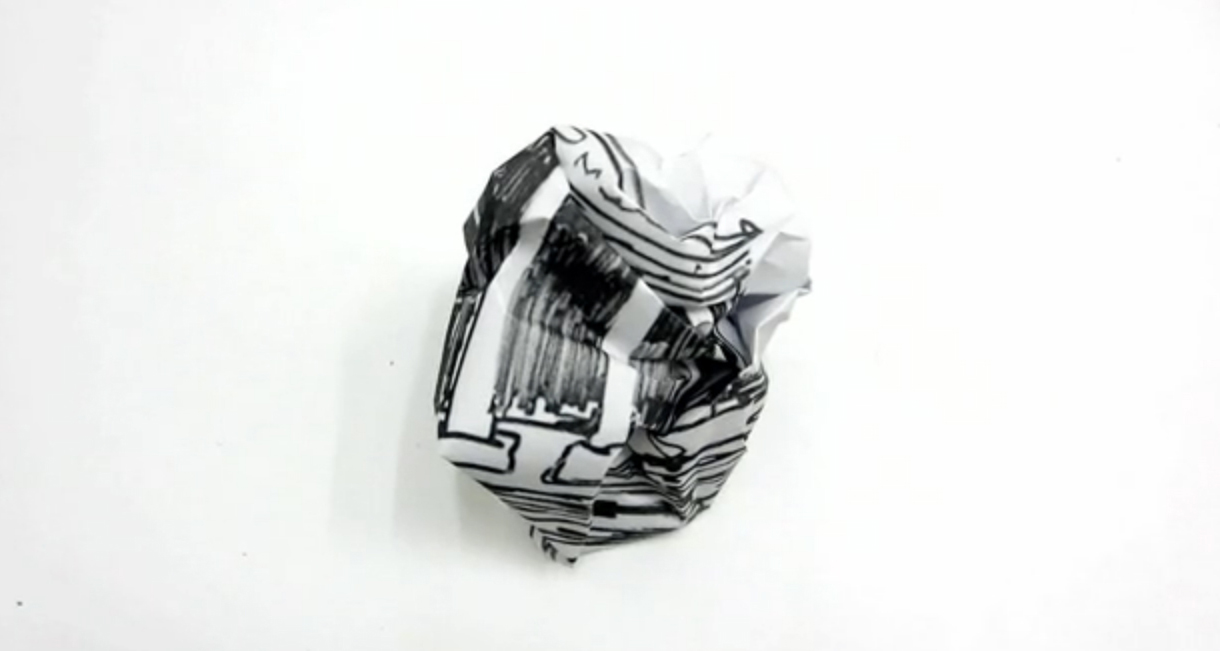 
Flash! contemporary art series presents Dana DeGiulio’s 2013 video work Proposal for a Future Museum. The video is framed as a proposal for a new museum and is positioned as a direct response to the expansion, currently under way, of the San Francisco Museum of Modern Art. DeGiulio’s imaginary institution humorously incorporates historical projects of institutional critique, themselves now firmly residing within the artistic canon.

Flash! contemporary art series features recent photo-based works by contemporary artists and is presented on the third floor of the CMP. Flash: Dana DeGiulio is the fifth exhibition in the series.