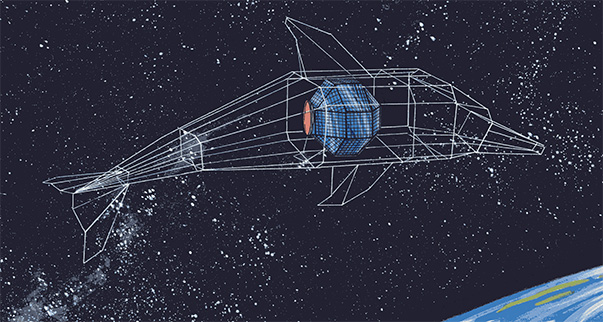 The Art of Citizen Space Exploration


Free Enterprise: The Art of Citizen Space Exploration is the first contemporary art exhibition in the U.S. to present an international array of artists and organizations who are exploring the potential democratization of space exploration and the intersection between artistic production and civilian space travel. The possibility of fulfilling the human dream to fly into space has been encouraged by a major political and cultural shift away from state-sponsored space activities—which are controlled by agencies such as NASA in the USA, JAXA in Japan and RKA in Russia—towards a private enterprise model.

Free Enterprise has been in the planning stages since fall 2009. Its presentation in 2013 arrives at a time when several private enterprise ventures have come to fruition. They include the successful launch in May 2012 of the Falcon 9 vehicle and the Dragon space capsule by Space X, a company based in Hawthorne, California, which rendezvoused with the International Space Station; the soon-to-be-completed spaceport in New Mexico that will be the launch site for Virgin Galactic’s space tourism program, and the burgeoning efforts of XCOR Aerospace, a Mojave based company represented in Free Enterprise. These developments are a clear sign that we are at a dawn of a new radical change in near-earth space exploration. Engaging artists directly in this discussion at an early stage is extremely important: it is the technology and capital that allow for exploration, but it is the imagination and the spiritual capital that create a new state of mind and allow for a broader awareness of humanity on Earth and beyond.

The exhibition is officially endorsed by The International Astronautical Federation Technical Activities Committee for the Cultural Utilization of Space (ITACCUS) and is part of Arizona State University’s Desert Initiative:Desert One program.