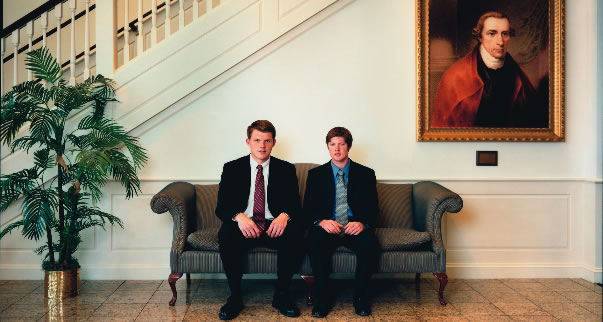 In the Paths of Righteousness


After publishing her book High School, which was portraits of students from all over the country made at their schools, Jona Frank turned her attention to Patrick Henry College, an evangelical Christian institution near Washington, D.C. founded in 2000. Taking two years to do the work, 2005-2007, so that she could gain the confidence and cooperation of the her subjects, Frank has done an in-depth study of the students there and, in some cases, the home-schooling environment from which they came. The results, to be published this fall, are a sympathetic but intense and objective study of an increasingly important part of American culture.