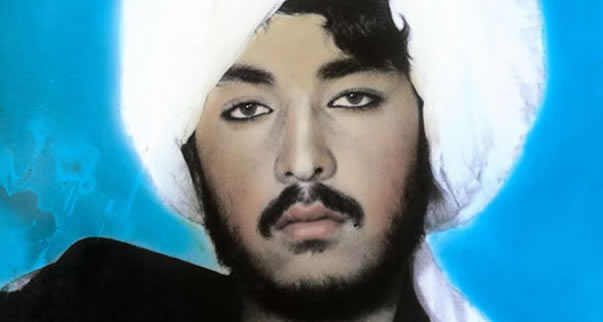 
Inspired by the bizarre real-life case of Russell Eugene Weston Jr., who stormed the U.S. Capital building in search of the Ruby Satellite killing 2 police officers in his wake, the exhibition RUBY SATELLITE explores the complex drives and magnetism of compulsion, its many guises, and its ability to assert control - overt or veiled, subtle or overwhelming?with particular emphasis on the obsessive and often perverse behavior linked to the power of one's beliefs.