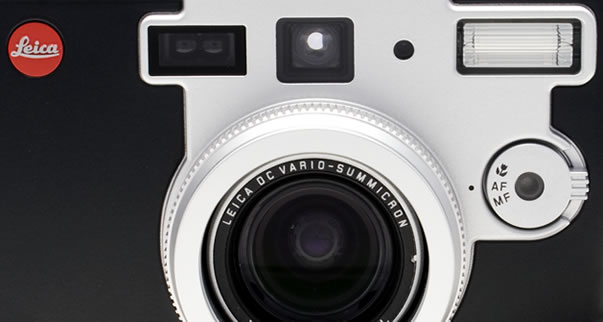 The End of Film


The incredible transformation of photographic technology during the last 20 years recapitulates at an exponential scale what had occurred during photography's previous 163-year history. From 1826 to 1989 the camera was transformed from a bulky device to a smartly designed, handheld image recorder. Light-sensitive media changed from silver plate or fragile glass to sheet and roll film. Advances in photochemistry allowed film to record more information and to capture color. Advances in lens design produced tack sharp lenses and zoom optics. Other technologies made possible reflex viewing, motor drives, electronic flash, and auto-focus. These changes repositioned an invention that began on the margins of society into a medium that occupied the center of modern communication, journalism, and social interaction.

This exhibition represents the second in a series of presentations of the riches of David Whitmire Hearst Jr.'s extraordinary, encyclopedic camera collection. The first exhibition, Leica & Hasselblad, explored the two most precision-made handheld cameras of the 20th century, cameras that captured many of the iconic images of the modern world. But the film cameras that defined the last century began to be replaced at the turn of the 21st century with a new device for recording optical reality, a device that has now become the primary visual recording instrument of our time: the digital camera.