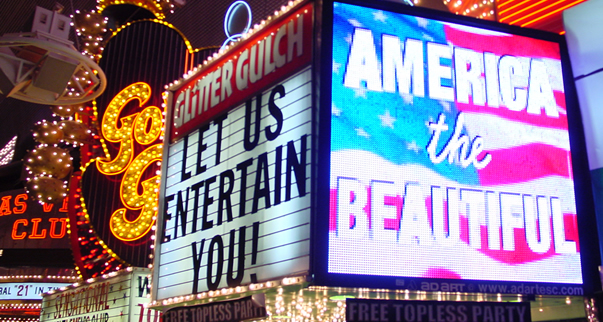 The Subject of Tonights Sermon is_


Christine Tarkowski continues her recent exploration into faith-based belief systems in preparation for creating her own unique religion. Serving as a rudimentary gospel "THE SUBJECT OF TONIGHTS\' SERMON IS_," further develops and documents the evolution and conceptual underpinning of her emerging belief system. Drawing from a variety of signage vernaculars, the images and text plastering the Culver windows span early American printing-press graphics to contemporary movie marquees. The typographies eferenced include 17th-18th century slave trade posters, evangelical missionaries salvation propaganda, hand-painted grocery store advertisements, panhandlers\' hand written signs, manifest destiny/westward expansion ads of the 19th century, wanted dead or alive flyers, and sign boards used by churches and schools for community announcements. A hymn/gospel/choral work made in collaboration with Jon Langford will accompany the project.