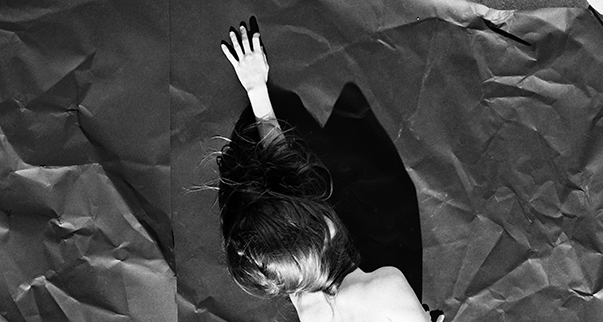 A collecting institution since its founding in 1973, the California Museum of Photography preserves materials that illuminate the history of photography as a technology, cultural phenomenon, and art form. The permanent collection grows annually through gifts from artists and other donors. Rotation 2015 delves into the recent collecting activities of the museum, constructing a narrative of the objects that entered the CMP collection in 2015, organized in order of acquisition. Here you will encounter photographs from the late 1800s and early 1900s by Edward Sheriff Curtis and Jacques-Henri Lartigue; works by historically important artists of the recent past such as Ansel Adams, Hiromu Kira, Robert Rauschenberg, and Man Ray; as well as artworks by contemporary artists using photography today, including Laurie Brown, Phil Chang, Whitney Hubbs, Barbara Kasten, Christopher Russell, and Penelope Umbrico. Furthermore, the broad scope of the CMP collection is made clear in the presentation of a stereo camera from the 1950s, a leather-bound album containing photographs of Mexico, and examples of postmortem photography from the first half of the 20th century. 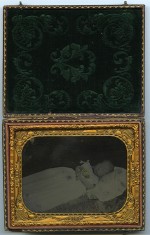 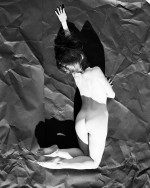 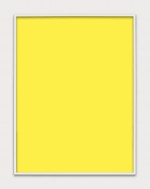