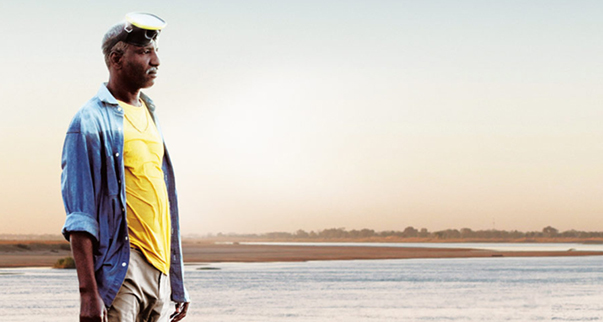 
In present day Chad, Adam, a 60-year-old former swimming champion, is about to lose his job as pool man at a local hotel. Strained personal relationships coupled with the psychological and social scars of a nation in engulfed in an endless civil war play themselves out in Mahamet-Saleh Haroun's A Screaming Man.

"It's a modest film, if only in scale and apparent budget, about some of the greatest questions in life: the existence of God, our capacity to see beyond our own vanity and the legacies of fathers, both blood and state." - Manohla Dargis, New York Times
"Director Mahamat-Saleh Haroun's movie... shows the quiet desperation that results from inner and outer conflicts." - Joe Neumaier, New York Daily News
Nominee, Palme d'Or
Winner Jury Prize, Cannes, 2010