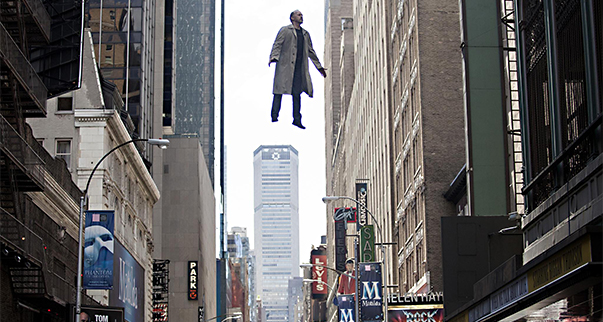 
"From the first beats of its pulsating percussion score over the Raymond Carver quote that kicks things off through its stunning final shot, Birdman or (The Unexpected Virtue of Ignorance) offers an unrelenting immersion into the mind of a man being progressively swallowed by that most demanding and monstrous of beasts: the ego. Director Alejandro González Iñárritu (Amores Perros) shifts away from his standard preoccupation with hyper-serious ensemble pieces and shakes things up, with a jazzy and vibrant picture that takes a hatchet to Hollywood hypocrisy while fusing the backstage drama narrative with cutting-edge achievement. It’s a cauldron of unrelenting energy and activity.”  Robert Levin, amNewYork.