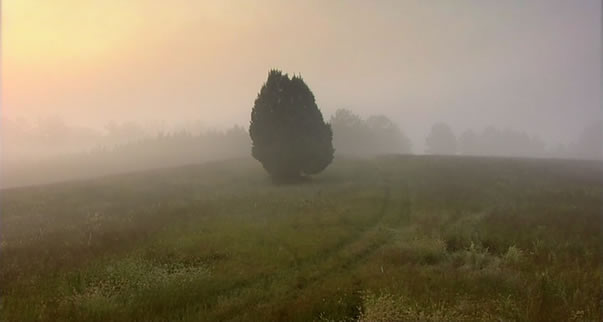 
Director Robert Persons charts growth and decay in the state of Georgia with his lyrical documentary General Orders No. 9. The film presents a natural history of the state, as well as the transformations of Georgia's landscape through urban development and habitat destruction.

"The film has a vague tonal kinship to Terrence Malick's The Tree of Life. But where Malick considers the soul of man, Persons' concern is the soul of the land. [Persons'] melancholy film urges us to reassess the deceptions of modern life and appreciate again the constancy and truth of nature." - David Rooney, The Hollywood Reporter
Winner Best Cinematography, Slamdance Festival, 2011