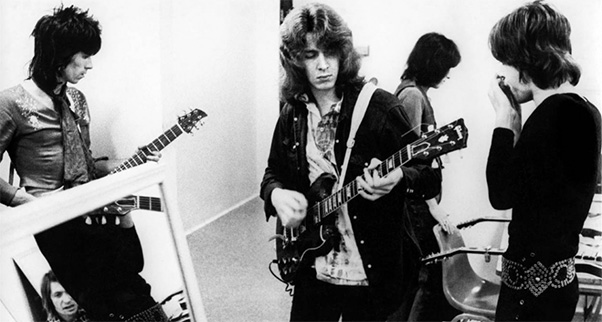 
Directed by: A. Maysles, D. Maysles, and C. Zwerin


Called the greatest rock film ever made, this landmark documentary follows the Rolling Stones on their notorious 1969 US tour. When three hundred thousand members of the Love Generation collided with a few dozen Hells Angels at San Francisco's Altamont Speedway, Direct Cinema pioneers David and Albert Maysles and Charlotte Zwerin were there to immortalize on film the bloody slash that transformed a decade's dreams into disillusionment.

"The most extraordinary moment in the film occurs when Jagger loses control of the crowd and realizes that he has failed to give the devil his due. A look of bewilderment mixed with recognition comes over his face. We see it dawn on him that he may be complicit in the violence that has crossed the line from collective fantasy to reality." - Amy Taubin, Criterion.
Directors: Albert Maysles, David Maysles, and Charlotte Zwerin