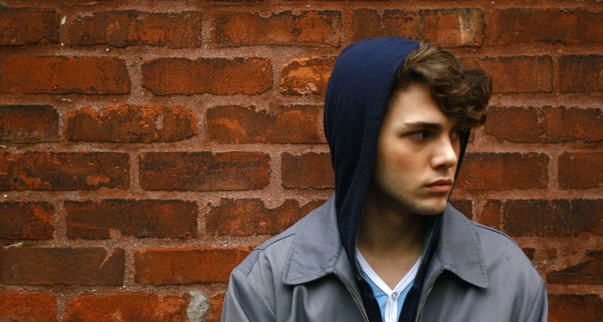 I Killed My Mother


Focusing on the relationship between Hubert Minel (Xavier Dolan), a 16-year-old Quebecois living in suburban Montreal, and his single mother Chantale (Anne Dorval), I Killed My Mother beautifully captures the anxieties of a mother-son relationship. While he gauges her with contempt, only seeing her out-of-date sweater and kitschy decor, the ingrained mechanisms (i.e. manipulation and guilt) of their relationship beautifully (and tragically) unravel on the big screen.

Xavier Dolan wrote, produced, directed, and starred in his first feature, I Killed My Mother, when he was only 20-years old. Dolan wrote the semi-autobiographical film when he was 16 about his tumultuous relationship with his real-live mother and the process of coming out of the closet.