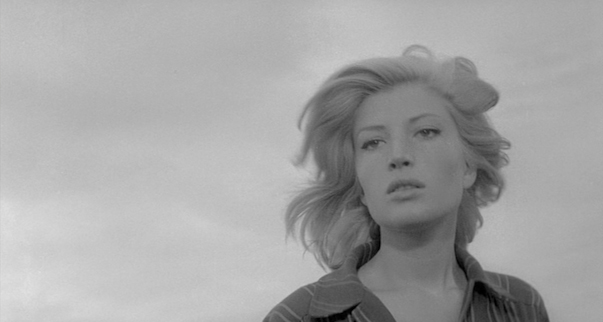 
Antonioni's classic follows a blossoming love story that emerges in the wake of a mysterious disappearance. It is noted for its careful pacing which puts a focus on visual composition and character development, along with its unusual narrative structure which, taken altogether, systematically subverted the filmic codes, practices and structures in currency of its time. Considered one of the greatest films ever made. The film was booed by the audience at its Cannes premiere, 1960.