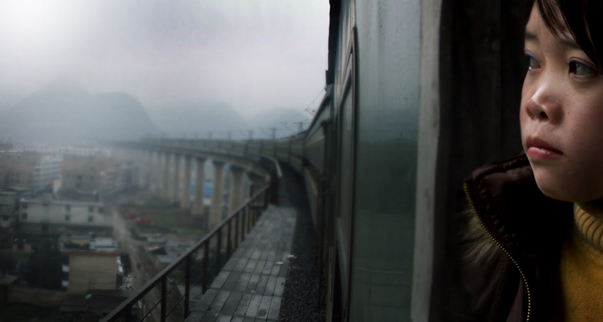 
The Chinese New Year holiday brings about an annual 130 million person migration of workers from the cities back to their home villages, which is often the only chance most factory workers have to reunite with their families. Shot over several years, Lixin Fan's documentary Last Train Home, chronicles this migration through the story of a particular family's cycle of reunion and separation.