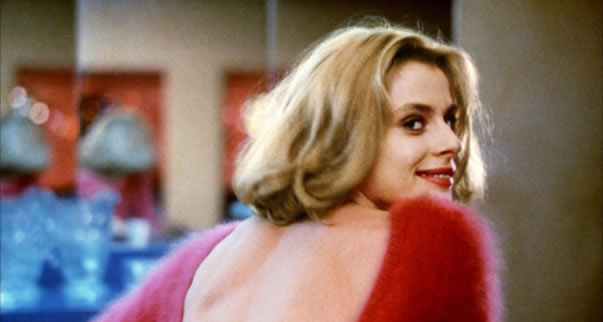 
Travis (Harry Dean Stanton) is found wandering the Texas desert with no recollection of who he is. Rescued by his bother, the two journey back to Los Angeles. Travis thus begins putting his life together and reconciling with his wife and son, who he walked out on four years prior.

"This is a defiantly individual film, about loss and loneliness and eccentricity. We haven't met the characters before in a dozen other films." - Roger Ebert, Chicago Sun Times
"Wim Wender's and Sam Shepard's Paris, Texas persists as an alluring emotional odyssey with mythical resonance. It's deserving of cult status, and well worth watching again and again." - Christine Champ, film.com
Winner, Palme d'Or, Cannes, 1984
Winner, London Critics Award, 1985