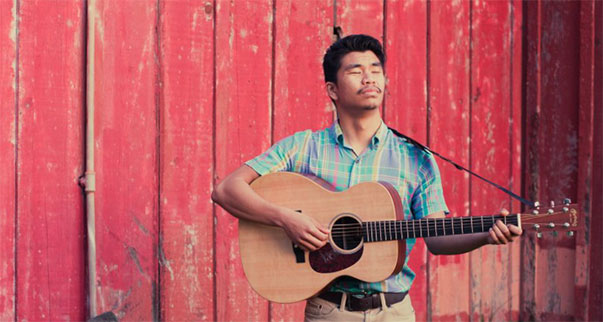 
UCR ARTSblock presents Riverbend Commons film screening and performance at Culver Center of the Arts, an event discussing the lack of music venue in Riverside, and the need for more community events in the city. The show is compromised of two parts: a short documentary film covering five local musicians (Selena Vernon, Breezy Marie, Derrick Sanderlin, Walter Cabal, and Jon Atkins) who conducted a house show combating the lack of music community. After the documentary, a live performance from these musicians will be held in the Culver Center Atrium. The show is built around community action and the goal of centralizing a scattered music scene, and inspiring/revitalizing individual's desire to organize, stage, and execute events that will lead to a stronger, more participative community.

This film is related to and will be followed by a live free performance by Riverbend Commons.