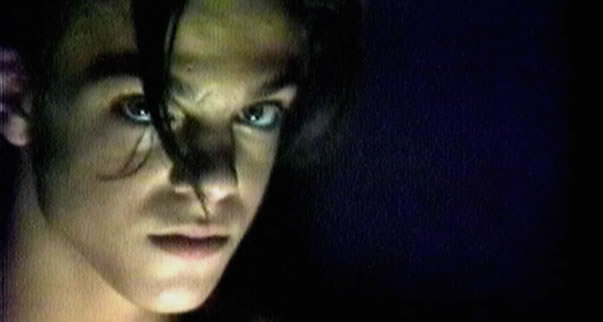 
Jonathan Caouette's Tarnation is the filmmaker's document of growing up while caring for his schizophrenic mother, her mental health deteriorating even more after a lithium overdose in 2003. Made for under $300, Tarnation combines home movies, family photographs, as well as answering machine messages and reenactments, into a portrait of Caouette's family life.