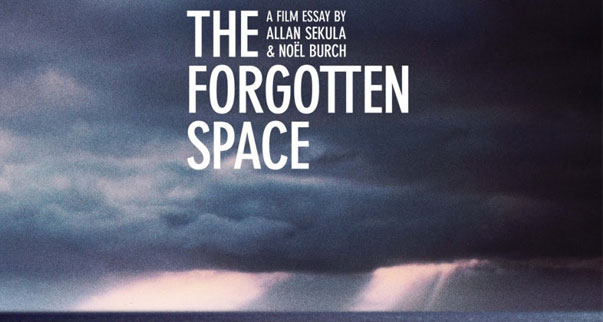 Taking us on a voyage by sea and over land, this documentary follows container cargo aboard  ships, trains, and trucks, allowing viewers to hear workers, engineers, planners, politicians, and others whose stories narrate the new economy writ large. It renders visible the often unrecognized and “forgotten” links in a global supply chain stretching from Asia and Europe to Southern California.