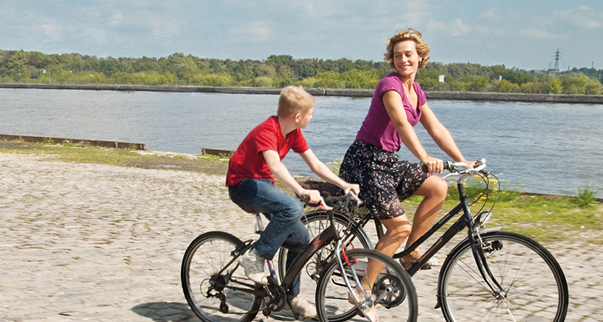 The Kid with a Bike


The Kid with a Bike, from the Dardenne brothers, tells of 11-year-old Cyril. After being abandoned by his father, Cyril begins an obsessive search for a missing bicycle with the aid of a local hairdresser, hoping that this bike can reconnect him with his father.

"Within its tight 87 minutes, not a lot happens, unless you count the saving of a life." - Jeannette Catsoulis, NPR.
Winner Grand Prix, Cannes Film Festival, 2011