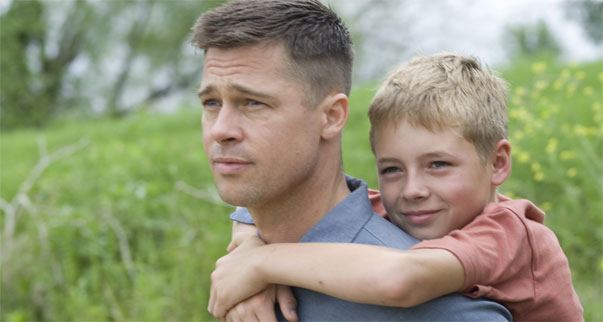 The Tree of Life


The Tree of Life intersperses a family's life in 1960s suburban Texas with imagery of the beginning of time and the origins of life. Through the childhood memories of Jack, played by Sean Penn, the film chronicles his loss of innocence and role he, as well as everyone else, plays in the grander scheme of life.

"Terrence Malick's astonishing masterpiece of light, movement, and spirit, casts a dizzying spell and somehow manages to pronounce the ineffable while telling its humble tale. With a camera that never ceases to pan, swoop, zoom, and fly, it harnesses the raging bull that is life-in-motion and allows a fleeting inspection. Beyond the phenomenal artistry and vision of his film, Malick dares to investigate the very substance and essence of our existence. In a cynical world, it would be easy to call a film about belief, God, and meaning pretentious or naíve, but The Tree of Life is so secure in its message and so authoritative in its execution that it transcends such criticism. The Tree of Life is the best film of the year." - Jordan Hiller, BangitOut.com
Winner, Palme d'Or, Cannes Film Festival, 2011