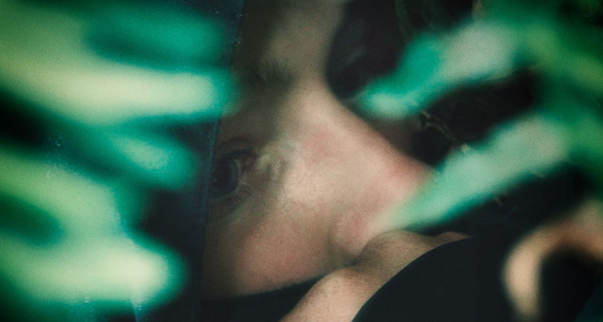 
Will (Ben Foster) and his teenage daughter, Tom (Thomasin Harcourt McKenzie), have lived off the grid for years in the forests of Portland, Oregon. When their idyllic life is shattered, both are put into social services. After clashing with their new surroundings, Will and Tom set off on a harrowing journey back to their wild homeland. The film is directed by Debra Granik (Winter's Bone) from a script adapted by Granik and Anne Rosellini and based on the novel My Abandonment by Peter Rock.

"Debra Granik has a gift for cinematic spaces that are vibrantly, palpably alive, and for putting you in places, whether modest homes or the great outdoors, that make you feel as if you're standing right alongside her characters." - Manohla Dargis, The New York Times

"Fiercely involving in a way we're not used to, made with sensitivity and honesty." - Kenneth Turan, Los Angeles Times