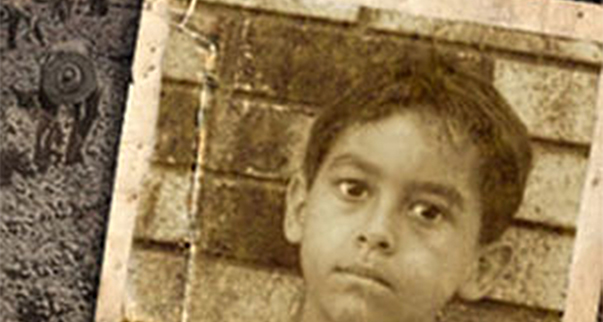 And the earth did not devour him

A monthly staged reading of 9 Latina/o plays over 9 months during the 2014-2015 academic year, as presented by UCR Theater faculty member Tiffany Ana Lopez. Project seeks to introduce audiences to Latina/o art and culture by showcasing the artistic excellence of noted voices and plays in U.S. Latina/o theatre.