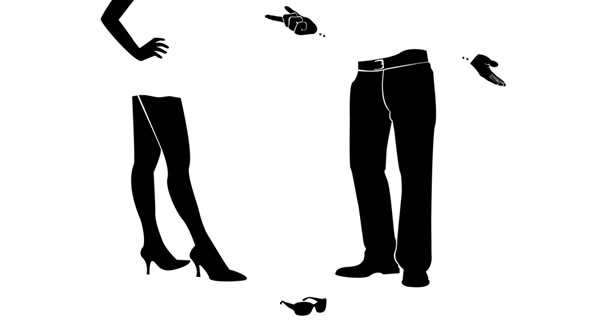 
Class tells the story of Elliot (Paul Jacques) and Sarah (Melissa Kirk). Elliot is a once vital stage actor who has begun to give private acting lessons in a rather decrepit studio in New York City. He is contentious, feisty and set in his ways. One day, along comes an enigmatic and mysterious young woman named Sarah who prevails upon Elliot to take her on as a private student. Elliot at first declines to take her on, but Sarah twists his arm and finally gains entry into his class.

As they meet once a week for lessons, it is gradually revealed that Sarah isn\'t exactly whom she pretends to be. In fact, she\'s revealed to be a rather major Hollywood starlet, whom Elliot never recognized -- because he sees film as "a lower form of art." Finally, after coming to terms with the fact that he is teaching Shakespeare to a lowly "starlet," these two very different people start to form a real bond. Secrets are revealed, even tragic ones,---and in the short time they are able to spend together, they change each others lives forever. "Class" is a touching, funny and entertaining new play."

"Replete with humor, intimacy, tragedy and hope...the characters and dialogue are compelling, refreshing and once viewed, are hard to forget...an instant classic."
- Ken Robidoux
Connotation Press