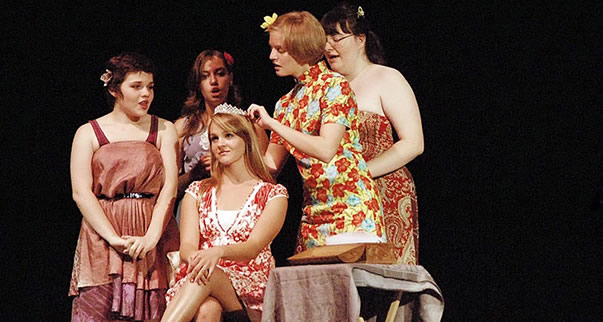 
Under the guidance of distinguished artistic director, Manuel Alberto Aybar, the Riverside Lyric Opera\'s 2009-2010 season will showcase presentations of Mozart, Verdi, and Purcell in addition to concert-style operatic and chamber music performances. Director Aybar has been a guest conductor of orchestras and symphonies throughout Latin America, Europe, China and the United States. In addition to his work with RLO, he is Principal Guest Conductor of the Hunan Symphony Orchestra in China where he also regularly conducts the Zhejiang, Henan and Guangxi Symphony Orchestras. In Latin America he has guest conducted the national orchestras of Nicaragua, El Salvador and Uruguay, along with the Leon, Granada, Guanajuato and Monterrey Symphonies in Mexico. The final performance of the evening will be Gaetano Donizetti\'s Andante "Finale from Lucia di Lammermoor" conducted by Aybar and performed by the Riverside Lyric Opera.