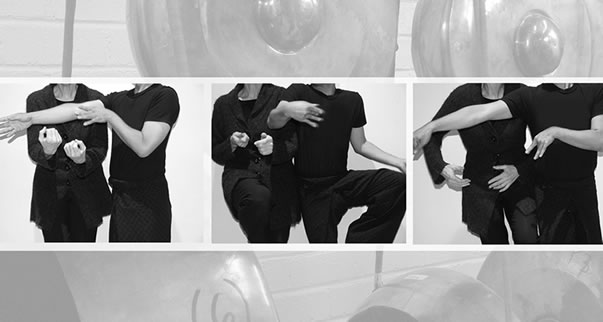 
The performances will be followed by the premiere screening of an original collaborative video work called Mem-Bunga (Flowering). The performances also feature a gamelan ensemble directed by Aaron Singer (UCR Gamelan Club). The video work will be shown at the end of the live performance in the Culver Screening Room together with Q&A about the making of TRANSiTORY.

The performances will be presented on January 6, 2011, 7:30-9:00 PM during First Thursday ArtWalk, and are free to the public. No reservations required.