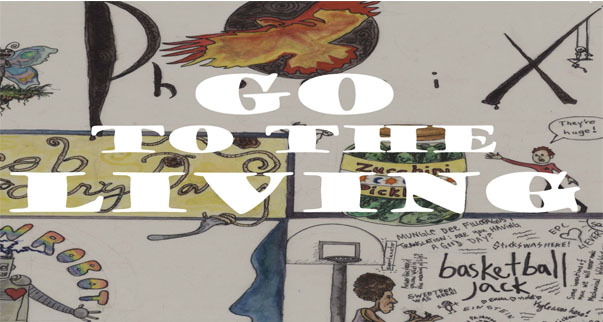 Micah Chatterton's Go To The Living

Join the Inlandia Institute as we celebrate the Inlandia Books release of Micah Chatterton's Go To The Living, a new collection of poetry.

Micah Chatterton writes, edits, teaches and tends library at various locations in the Inland Empire, where he grew up. His work has appeared in a number of journals, including B O D Y, Sixfold, Ruminate, Tupelo Quarterly, LETTERS, and Slice. His work is also featured in Best New Poets 2013 (University of Virginia Press, 2013), The Cancer Poetry Project 2 (Thasora Books, 2013) and The Burden of Light: Poems on Illness and Loss (Fast Foreword, 2014).

Praise for Go To The Living:

"The world trembles on." Micah Chatterton writes toward the end of this amazing book of poems. But to move past seismic loss, to tremble along with the world, to cherish and understand life despite the specific immediacy of loss, takes exceptional craft and character. Go To The Living is such an achievement in art, in love-in the great skill and music of the voice, which, in its clarity, invention, and deep attention to life is redemptive for us all." - Christopher Buckley

"Micah Chatterton's beautifully orchestrated, deeply elegiac first book chronicles what it means to be 'father of two sons who can never touch;' it weaves in memories of the professor of anthropology for whom the poet was caregiver at the end of her long life. Go To The Living plumbs the trajectories of grief, memory, and writing about these, with searing truthfulness; its language is alive with a creative, world-curious spirit, the creative spirit of fathering: game-creating, metaphor-creating, anxious-dream-creating, myth-making." - Judy Z. Kronenfeld

"Using the reflective forms beloved by Japanese poet Basho, Chatterton invites us to travel with him along the narrow road of his own interior. The resulting expedition unfolds at once as a vision quest and a memoir, as the poet and the reader seek the magic that will relieve and transform suffering. Tragic, yet always delicate, the poems offer themselves as alchemical gifts - transforming the dross of words, exploding with light." - Stephanie Barbe Hammer

"In his evocative portrait of a complex, witty, intellectually precocious, and resilient boy, Chatterton teaches us what true courage is, what miracles love can and can't perform. This original, deeply moving, and universal book is one that has forever altered my understanding of the complexity of human bonds." - Maurya Simon 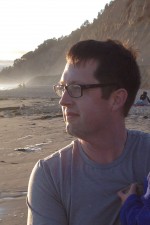