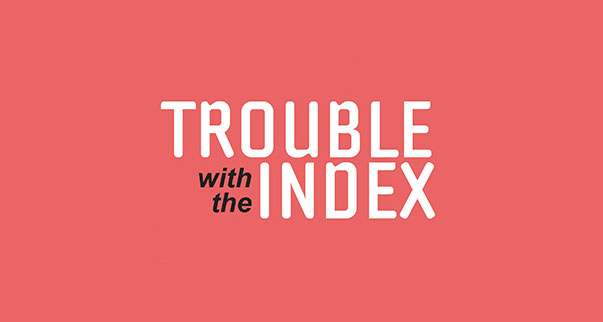 Trouble with the Index: Jennifer West

Jennifer West, whose work is included in Trouble with the Index (on view through June 21 at the California Museum of Photography, part of UCR ARTSblock), will screen her experimental moving-image work and speak about her artistic practice. The event will start at 5:10pm in Arts 335 on the UCR campus.