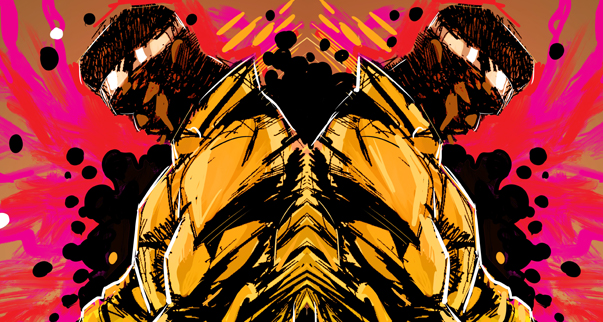 A Conversation On UNCAGED And House Of Whispers

The conversation among these comics creators and scholars will include their most recent comics-related projects: Jennings and Robinson's collaboration for their exhibition, UNCAGED: HERO FOR HIGHER, which remixes and analyzes the nuances of the Marvel Comics character, Luke Cage; Hopkinson's process for writing her new Sandman Universe comic, House of Whispers, which is influenced by African and Caribbean mythology; and Cruz's newly-released comics textbook, Experiencing Comics: An Introduction to Reading, Discussing and Creating Comics. 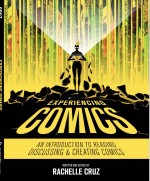 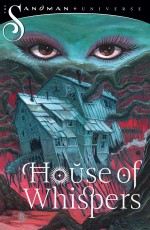