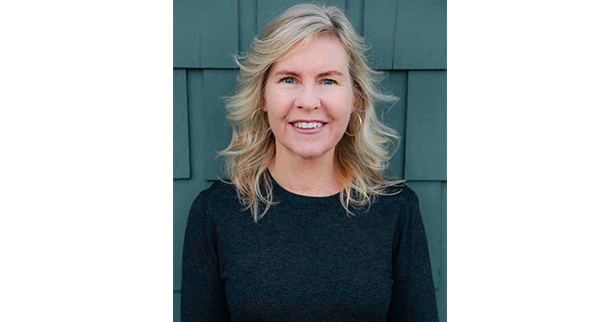 Inlandia Institute's Conversations at the Culver Presents In the Country of Women: A Conversation with Susan Straight


This month join Inlandia and Susan Straight for a special October Conversations at the Culver! This event starts at 7pm on October 8th. In the Country of Women is a valuable social history and a personal narrative that reads like a love song to America and indomitable women. In inland Southern California, near the desert and the Mexican border, Susan Straight, a self-proclaimed book nerd, and Dwayne Sims, an African American basketball player, started dating in high school.After college, they married and drove to Amherst, Massachusetts, where Straight met her teacher and mentor, James Baldwin, who encouraged her to write. Once back in Riverside, at driveway barbecues and fish fries with the large, close-knit Sims family, Straight—and eventually her three daughters—heard for decades the stories of Dwayne’s female ancestors. Some women escaped violence in post-slavery Tennessee, some escaped murder in Jim Crow Mississippi, and some fled abusive men. Straight’s mother-in-law, Alberta Sims, is the descendant at the heart of this memoir. Susan’s family, too, reflects the hardship and resilience of women pushing onward—from Switzerland, Canada, and the Colorado Rockies to California.Susan Straight has published eight novels, including Highwire Moon, Between Heaven and Here, and A Million Nightingales. She has been a Finalist for the National Book Award, the Los Angeles Times Book Prize, and the National Magazine Award. She is the recipient of the Kirsch Award for Lifetime Achievement from the Los Angeles Times Book Prize, the Edgar Award for Best Mystery Story, the O. Henry Prize, the Lannan Prize for Fiction, and a Guggenheim Fellowship. Her stories and essays have been published in The New Yorker, The New York Times, the Los Angeles Times, The Guardian, Granta, McSweeney’s, Black Clock, Harper’s, and other journals. Her work has been translated into Spanish, German, French, Arabic, Turkish, Japanese, Romanian, Swedish, and Russian. She is Distinguished Professor of Creative Writing at the University of California, Riverside. She was born in Riverside, where she lives with her family.To understand my daughters and their sisterhood, you have to know the women, and sisters, who came before.

Presented in partnership with UCR Center for Ideas and Society.

Free and open to the public. Refreshments and book signing to follow. Book sales are on a first come, first served basis. A limited number of books will be on hand for purchase. There is an option to pre-purchase your book along with your free ticket. Visit: https://www.eventbrite.com/e/a-conversation-with-susan-straight-in-the-country-of-women-tickets-72742497769 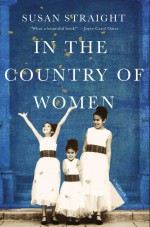