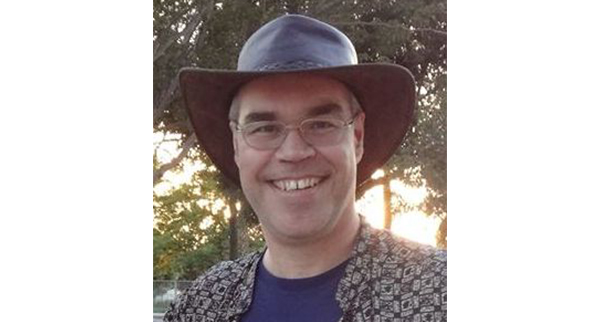 Inlandia Institute's Conversations at the Culver Presents A Theory of Jerks, and Other Philosophical Misadventures


On December 1st, join Eric Schwitzgebel for A Theory of Jerks, and Other Philosophical Misadventures starting at 1:30pm. Have you ever wondered about the essence of jerkitude? Asked whether your driverless car should kill you so that others may live? Considered the ethics of professional ethicists? Eric Schwitzgebel turns a philosopher's eye on these and other burning questions.Eric Schwitzgebel is Professor of Philosophy at UC Riverside. His most recent book is A Theory of Jerks and Other Philosophical Misadventures. He has published widely on self-knowledge, the nature of belief, moral psychology, the nature of consciousness, and science fiction“Imagine the nature-documentary voice-over: ‘Here we see the jerk in his natural environment. Notice how he subtly adjusts his dominance display to the Italian-restaurant situation….’” 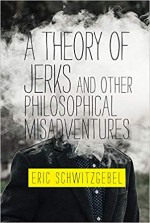