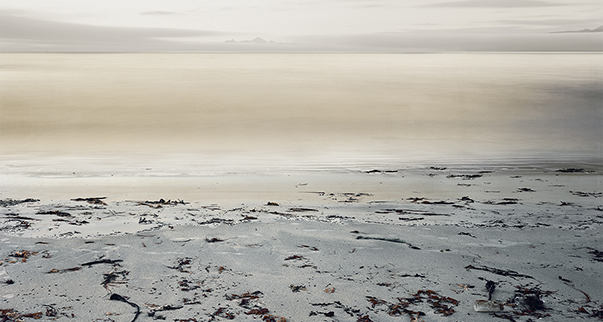 How to Survive Abstraction

Marie Bovo, whose work is featured on the second floor of the California Museum of Photography as part of the solo series “CMP Projects,” will discuss her practice with Susan Ossman, Professor in the Department of Anthropology at UCR. The event is free and open to the public, and will take place in the Screening Room at the Culver Center of the Arts. Seats are limited; reserving tickets in advance is recommended.

Marie Bovo is an artist based in Marseille, France. Her work has been the subject of solo exhibitions at FRAC PACA, Marseille; Maison Europeenne de la Photographie, Paris; Institut francais, Madrid; KaviarFactory, Henningsvaer, Lofoten, Norway; kamel mennour, Paris; and OSL contemporary, Oslo, among elsewhere. Her work has also been included in the Venice Biennale, 2011; Thessaloniki Biennale of Contemporary Art, 2013; Triennale di Milano, 2014; and Bienal de Sao Paulo, 2012; as well as group shows at the Museum of Contemporary Art Chicago, 2012; and Musee d’Art Contemporain, Marseille, 2012, among elsewhere. How to Survive Abstraction is the first solo presentation of her work outside of Europe.

Susan Ossman is a scholar, artist, and curator. She developed her analyses of globalization through fieldwork on media, mobility, aesthetics, gender, and politics in sites that span North Africa, Europe, North America, and the Middle East. She is the author of the books Moving Matters: Paths of Serial Migration (Stanford University Press, 2013), Three Faces of Beauty: Casablanca, Paris, Cairo (Duke University Press, 2002), and Picturing Casablanca: Portraits of Power in a Modern City (UC Press, 1994), alongside numerous articles. Her ongoing artistic project On the Line bridges anthropology and the arts, focusing on the workaday practice of doing laundry to explore memory, cultural difference, and people’s changing relationships to nature. She earned her PhD in 1991 at UC Berkeley.