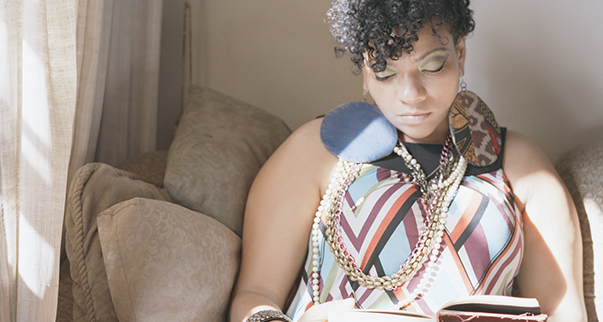 Carrie Schneider will screen a portion of her 4-hour film Reading Women (2012-14), currently on view at the CMP as part of the FLASH! contemporary art series. The screening will be followed with a discussion led by Susan Laxton, UCR Assistant Professor of the History of Art.

Carrie Schneider (born in 1979 in Chicago, Illinois) is a New York-based photographer and filmmaker. Her work has been featured in solo exhibitions at the Museum of Contemporary Art, Chicago; Finnish Museum of Photography, Helsinki; Galleri KiT/Trondheim Academy of Art, Norway; and Gallery Kalhama & Piippo, Helsinki. Her work has been included in group exhibitions and screenings at the Haggerty Museum, Milwaukee; The Kitchen, New York; Dumbo Arts Center, Brooklyn; Columbia College, Chicago; Artspace, New Haven; Kunsthal Charlottenborg Copenhagen, Denmark; and as part of the 2011 Pittsburgh Biennial at The Andy Warhol Museum. Schneider’s work is in the permanent collections of The Art Institute of Chicago, Museum of Contemporary Photography Chicago, and the Centre Canadien d’Architecture, Montreal, Quebec, among others. Schneider earned her BFA at Carnegie Mellon University in 2001 and her MFA at The School of the Art Institute of Chicago in 2007. She attended the Skowhegan School of Painting and Sculpture in 2007 and had a yearlong Fulbright Fellowship at the Kuvataideakatemia Finnish Academy of Fine Arts in Helsinki in 2008. She was artist in residence at Cannonball in Miami, Florida in 2014. FLASH!  is the first solo presentation of Schneider’s work on the west coast.